When I was a young child growing up in the town of Clayton, New York, I fondly remember the times that me and a cousin would sneak away from our backyard and wander down to the street to a storefront that the known local “hippies” hung out at. We would sit for hours listening to them talk, play music and listen to music. I learned to love the sounds of Jimi Hendrix, Creedence Clearwater, Three Dog Night, and Purple Rain, just to name a few.

The first album I bought with my hard earned allowance money was “Layla and Other Assorted Love Songs” by Derek and the Dominos. I played those albums over and over on my small blue suitcase record player until I knew all the songs. I only stopped after my mother threatened to take away my record player. Even today Layla and Bell Bottom Blues are two of my favorite songs.

Music is my go to drug of choice.  Not only can it calm me after a stressful day, it also energizes me when caffeine doesn’t do the trick. 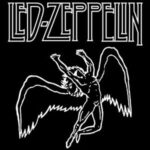 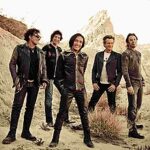 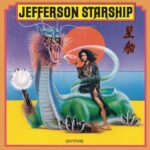 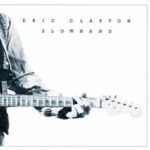 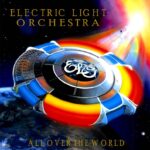 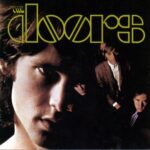 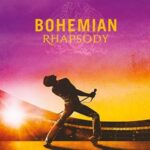 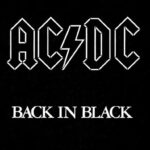 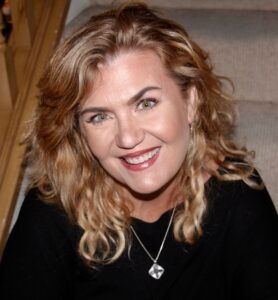 Raven spins everything from rock to blues to alternative to soul - classic and contemporary. 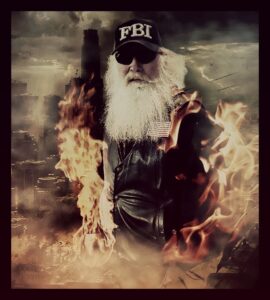 Re-joining the Edge  team from a fan in 2006 to Broadcaster in 2021… Dr. Squeeze is also in the house! Dr. Squeeze is going to bring his passion for music to The Edge and shake things up! Dr. Squeeze needs to be flexible, so he is going to pop up on the air when you least expect, filling those gaps in the current schedule… watch out ladies… the Dr. is in! 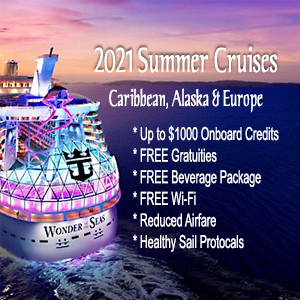